A written request can only be filed when legal remedies are fully exhausted to meet extraordinary situation requests: Delhi HC 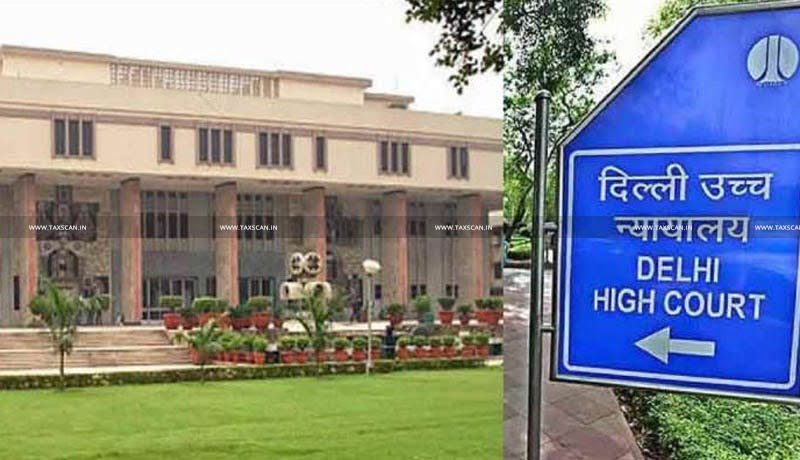 The bench of the Delhi High Court, consisting of Justice Manmohan and Justice Manmeet Pritam Singh Arora, ruled that the writ petition can only be filed when legal remedies are fully exhausted to meet the demands of extraordinary situations.

The Petitioner, SK Srivastava, invoked the jurisdiction of this Court to quash and set aside the notice issued under Section 148 of the Act for the Assessment Year (AY) 2016-17 and another notice issued under section 142(1) of the Act for AY 2016-17 and the National Faceless Assessment Center Objection Disposal Order. The petitioner also challenged the order made under Section 144 of the NFAC for the development of an ex parte assessment of the petitioner writ for AY 2016-17. The petitioner argued that he had no income, as defined in Section 4, and was therefore not required to file a return under Section 139(1). It was further argued that the Chief Commissioner of Income Tax (Pr CIT) had no jurisdiction over the address in Faridabad which is in the State of Haryana, on which notice under article 148 was issued. The applicant also challenged the section 148 notice because it was not served within the prescribed time. It is further argued that the NFAC is only an administrative formation and not a revenue authority within the meaning of Section 116 of the Act nor is it included in the definition of tax agent. Evaluation (AO) as defined in Article 2 (7A) to exercise the powers to formulate an evaluation. The petitioner argued that the action of the defendants is in violation of Article 265 of the Constitution of India. The Petitioner also challenged the Respondents’ action on the grounds that he did not have the benefit of a physical hearing, which is in violation of Section 136 of the Act, as was made mandatory by the law set forth in “Sabh Infrastructure Pvt. ltd. Versus. ACIT’ and Tata Capital Financial Ltd. Versus. ACIT.

Support our journalism by subscribing to Taxscan ad-free. follow us on Telegram for quick updates.

SK SRIVASTAVA v CENTRAL COMMISSION FOR DIRECT TAXES AND OTHERS