This afternoon, surfers rescued a pair of cold and exhausted boats after a vessel overturned while crossing a bar on the Canterbury coast.

The alarm was raised after a small aluminum boat overturned at Kairaki Beach, north of Christchurch around 12:20 p.m.

Beach surfers who saw the incident unfold came to the aid of the couple, pulling them out of the water and carrying them to shore.

One of the lifeguards, who did not want to be named, said the pair were exhausted and cold when they came ashore.

“They were just crossing the bar and the boat went sideways and it capsized.

“We just put them on our boards and made sure they were all rescued and we got the boat back.

“They were exhausted and rather cold.” 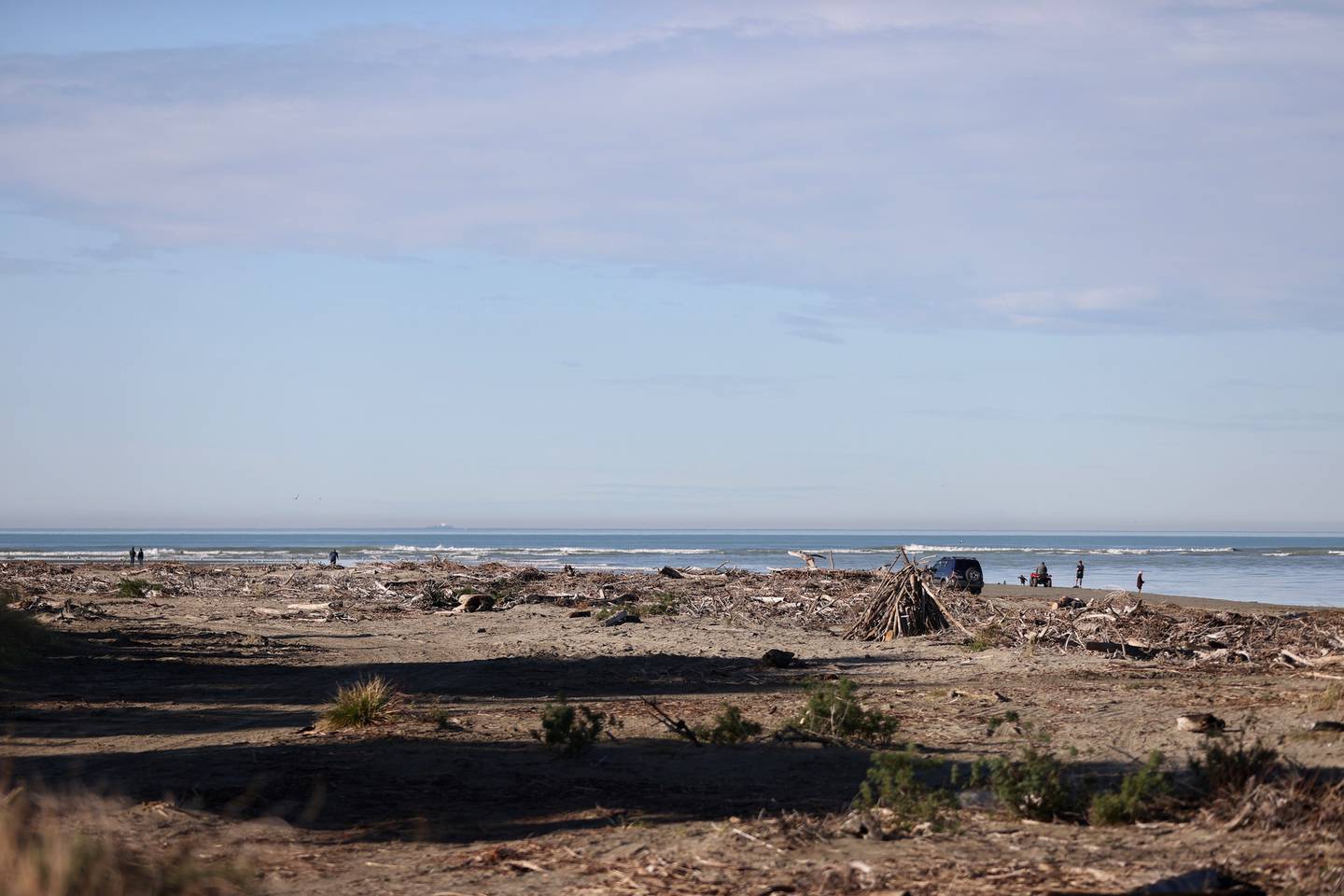 The boat tipped into the sea at Kairaki Beach, north of Christchurch. Photo/George Heard

A police spokesman said a boat capsized but all aboard made it ashore safely.

A St. John Ambulance spokesperson said they were made aware of a boating incident in Waimakariri and dispatched two ambulances to the scene.

“We assessed and treated two patients with minor injuries at the scene,” the spokesperson said.

The overturned craft was left on shore with the waves crashing around it as the boats were treated by medics.

ARTICLE: Why Women’s Inclusion is Critical for ...